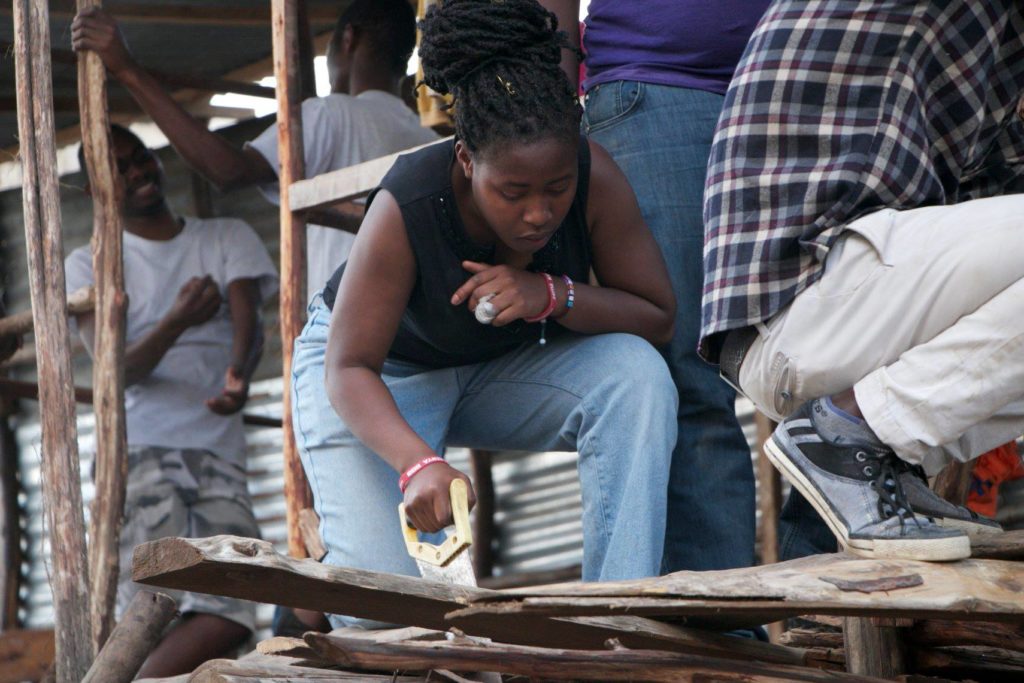 About the Master Class

While it’s estimated that 1 in 5 teenage girls have begun childbearing and roughly 13,000 drop out of school each year to raise their kids. Abortion related complications among girls below 25 years are among the leading causes of maternal deaths. 51% of new HIV infections occur among young people between the ages of 15-24. The barrier: It is estimated that 3,000 Kenyans are born every day, a million a year. With a median age of 18 years, Kenya is witnessing a massive youth bulge, which could either be a demographic dividend[1], or a disaster. In Kenya, one million young people join the work force every year, which means that Kenya needs a million new jobs every year for the next 10 years to keep up with the rapidly expanding youth bulge. Of these young people, only about one in five is likely to find a formal job, with the rest either being unemployed or engaged in some non-wage earning occupation.

The country’s formal sector is unable to absorb the huge number of job seekers contributing to high informal sector employment rates in the continent, with about three out of four workers employed in casual jobs such as subsistence farming or urban street hawking. At the moment, Kenya has about 81 dependents for every 100 working-age adults.

The potential of a youthful generation that is better skilled than ever before must be fully translated into demographic dividend. Failure to meet the livelihoods challenge of the young people will have significant humanitarian, economic and political implications that will resonate internationally. If Kenya is to make any meaningful headway towards achieving sustainable development, deliberate focus must be on investments that create jobs for young people. However, those jobs must be strategic in triggering a socio-economic transformation. The challenge: How do we equip and empower young people so that they can grow their ideas and maximize their potential to live a prosperous, God-ordained, purpose driven life.

The vision: An innovative, creative and vibrant youth, building a better society for God’s glory.

The mission: To create an enabling environment that inspires and stimulates innovative driven ideas for talent and life-skills development.

The idea: To solve this question, we seek to launch an incubation hub known as the LEMP Master Class on Talent and Life-skills Development aimed at enabling young people unleash their creative ideas by giving them a platform that stimulates innovative driven ideas for talent & life-skills development.

The LEMP Master Class on Talent and Life-skills Development is only eligible to the LEMP Alumni who have gone through the LEMP 101 Course.